Without Self-education, the West will Probably Die 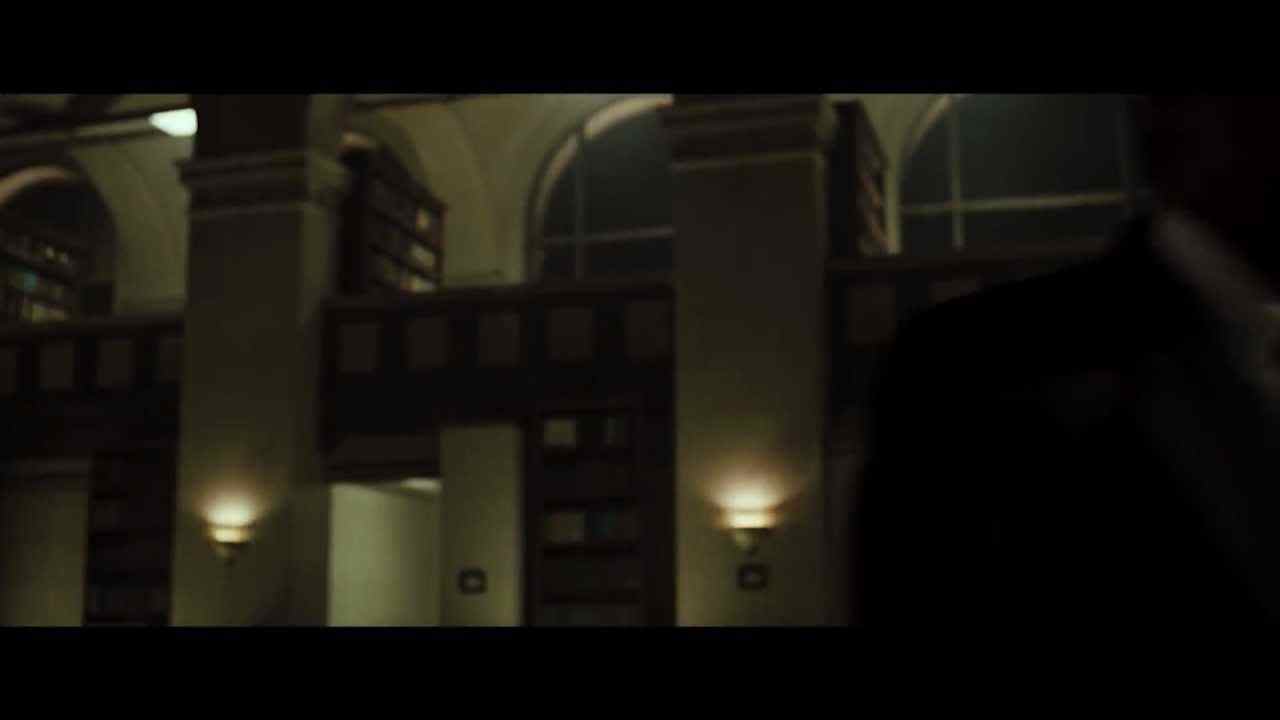 Without Self-Education, the West Will Probably Die

This post Without Self-Education, the West Will Probably Die was originally published on Intellectual Takeout by Daniel Lattier

In one of my favorite scenes from the movie Seven, Morgan Freeman’s character gets a guard to let him into a library late at night so he can conduct research. While the five members of the library’s night staff are sitting around a desk playing cards he says to them:

“Gentlemen, gentlemen… I’ll never understand. All these books, a world of knowledge at your fingertips. What do you do? You play poker all night.”

This scene might serve as a fitting summary of our current culture. At least, that’s the implication in a recent Baffler article titled “The Death of the Autodidact.” In it, the author Ravi Mangla writes:

“After all, herein lies one of the more confounding paradoxes of our digital era: It is easier than ever to self-educate to a high standard, yet the number of autodidacts (by which I mean self-directed learners with limited formal schooling or vocational training) at the top of their chosen fields is dwindling faster than the stock of Atlas Shrugged hardcovers at the Reagan Library gift shop.”

So we are confronted with the situation of a rise in the potential for self-education (in the form of increased access to books, internet resources, MOOCs, etc.) with a decline in autodidacts. Why is that?

Well, human nature seems to teach us that most people are only motivated to do something if there’s a tangible reward, and there’s not much reward for self-education in our institutionalized, unmeritocratic society. (How our society got to this point is another question that requires more reflection.)

With very few exceptions, your ticket onto a successful career path is not your demonstrated knowledge, ability, and potential; it’s how high of a college degree you have, and even more importantly, where you got that degree. As Mangla pointed out, in spite of Silicon Valley’s supposed predilection for autodidacts, their firms “are the least pliant in their credentialing requirements… 77 percent of postings indicated an educational status. Of those positions, 98 percent requested either a bachelor’s or master’s degree.”

Unfortunately, all of this bodes poorly for American society and Western Civilization. You see, schools today simply aren’t teaching students about the books and ideas that constituted the bulk of education for most of the West’s history, and that inspired the creation of America. And it’s difficult to think that our monolithic education system will dramatically change course on curricular ethos in the near future. And for the adults who are now out of school, reading Plato, Aristotle, Boethius, and Dante in their spare time probably isn’t going to immediately put them into a higher income bracket, and it’s not going to help them make more friends. In fact, it would probably make them feel more lonely.

But without a major autodidactic push to learn the classic works that formed our civilization, I fear that the West’s storehouse of knowledge is in serious danger of becoming nothing more than an artifact—even if you still happen to be able to access it online in PDF form..

Without Self-education, the West will Probably Die